The French VILLENEUVE LES MAGUELONE locality is situated in the south of France, in the department of Herault, in the region of Occitanie Montpelier at the periphery of the locality.

Villeneuve-les-Maguelone is a coastal town, rich in exceptional natural heritage, wildlife and unaltered nature. The Maguelone Saint-Pierre cathedral is a place of history and magic. According to the most recent census, the population of the French locality was of about 9625 inhabitants.

Located at the gates of the locality Montpellier and bursting into the Mediterranean, Villeneuve-lès-Maguelone benefits from a privileged geographical situation. Its territory is located in the plain Mosson, at the edge of the ponds and the Mediterranean Sea and includes a part of the Gardiole massif. 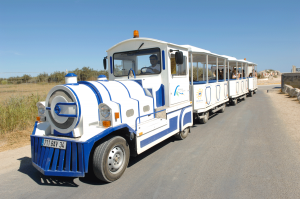 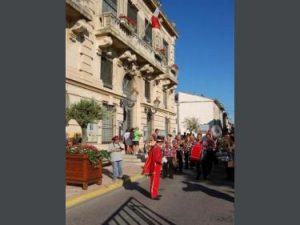 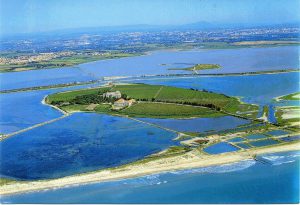 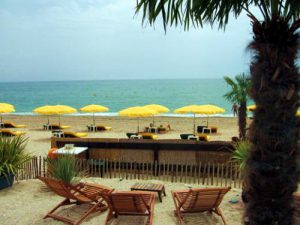 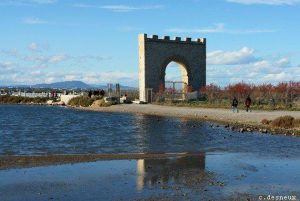 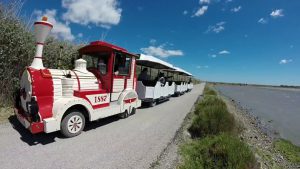 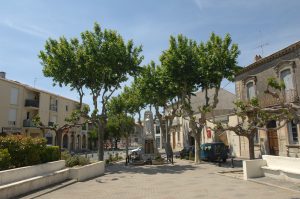 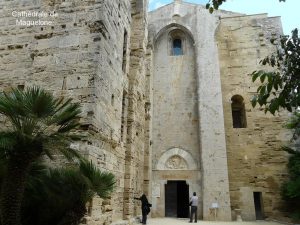 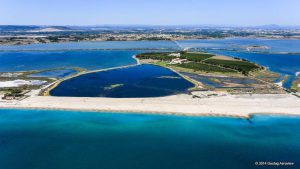 Its varied landscapes – swamps, lagoons, the seaside – houses a wild fauna and flora by a great diversity. The main agglomeration is approximately 8 miles south-south-west of the historical center of the city Montpellier. It includes a medieval village surrounded by villas.

Between the city and the bridge VILLENEUVE D612 (on the road, the old national road 112), the habitat is dispersed around the train station, with the exception of thr little village Villeneuve Bridge. At the level of the exchange between the D612 and D185 linking Villeneuve of Fabrègues, a prison and an area of activity called Larzat were built.

The plain allowed viticulture in the 19th century, while the first hills and slopes of the Gardiole massif are used as a military area and quarry.

The south-east of the territory consists of lakes and lagoons whose surface is divided in Palavas-les-Flots (ponds of Arnel and Prevost) and Vic-to-Gardiole (ponds Moures and White Stone). These ponds are cut in half of the channel Rhône from Sète. At south from this there is a cable of dune of approximately nine kilometers and Maguelone Island, where it was founded the bishopric seat in the Middle Ages.

In the south-west of the city, near the lake Vic, a damp area allowed the saline activity. 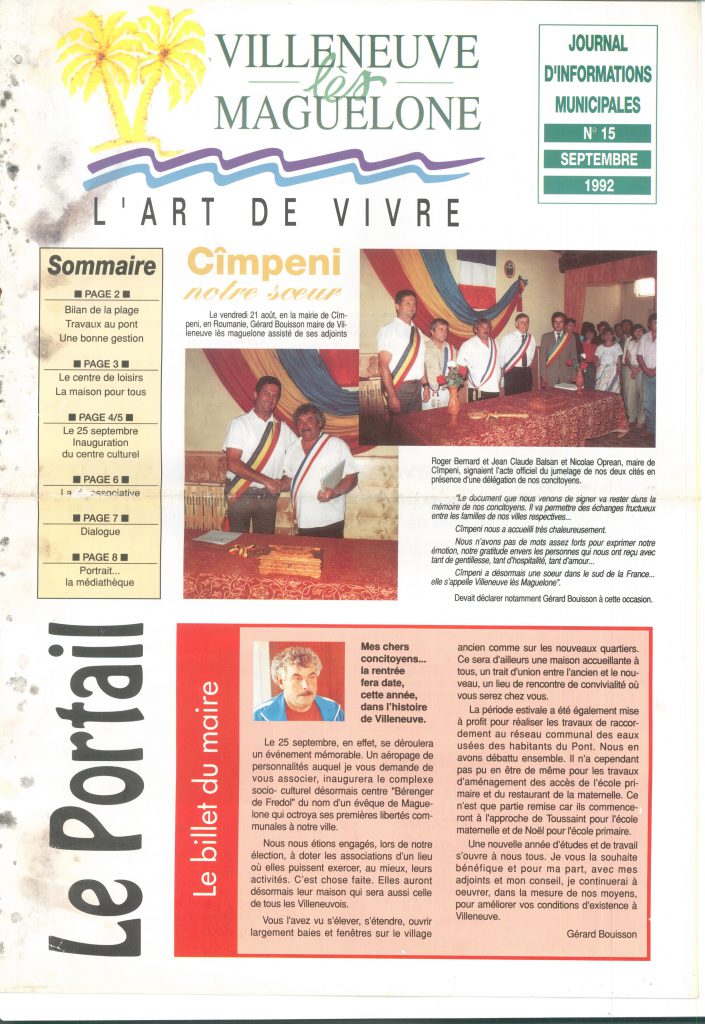